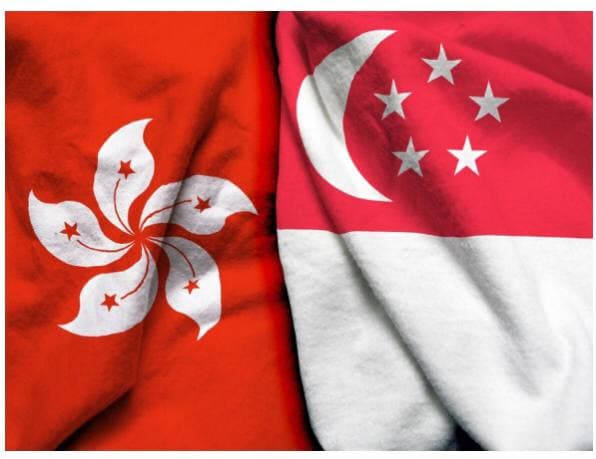 The tale of “twin-cities” between Hong Kong and Singapore has been an economic home-grown brand for investment and economic trade in Asia since the late 20th century. While the brand continues to thrive with close ties of economic and trade relations and free trade agreements that connect ASEAN and Mainland China, it is probably time to rethink a stronger economic proposition of Hong Kong in Asia and the world. While both Hong Kong and Singapore have been cradles of economic and startup success, can Hong Kong also stand as a demonstration window of China's social prosperity and governance to the world? What can Hong Kong offer more on top of its economic and investment hub compared to Singapore?

With the establishment of the National Security Law and the successful combat of COVID-19 cases, as remarked by the Chief Executive of Hong Kong SAR, Carrie Lam, Hong Kong has never been set on such progressive unleash of potential under the “One Country, Two systems” than now. The following article opens to explore “three trends to note” about Hong Kong in the long run that may serve a bigger pie for the regions beyond Singapore:

First of all, with a competitive set of value-chains from education, research and development to technology investment, business, and incubation, Hong Kong has been the hub of innovative technology startup hubs in Asia since the early 2000s. In twenty years, Hong Kong has turned itself to be the city with the highest density of tech startup unicorns (9 unicorns as of September 2021) compared to other Asian economies such as Singapore, Israel and Japan. Unicorns and investors could easily exit and manage their investment through IPO in Hong Kong Stock Exchange, one of the world’s largest trade volume stock exchanges, springboarding to the greater market in Mainland China or expanding to the global market

The recent strategic development of Lok Ma Chau Loop of Hong Kong - Shenzhen Innovation and Technology Parks serves the vision to provide a greater economic advantage to the technology companies, global investors and corporates to create bigger values and capital gain with the extension of “One Country, Two Systems” through Shenzhen Qianhai - Hong Kong closer cooperation and development.

Sports, Culture and Arts for Capital - Melting Pots of the Greater East and the Farther West

With the closing of the Tokyo Olympics 2021, Hong Kong has made history with the record of 6 medals in single Olympics, as one of the International Olympics Committee (IOC) Members of the highest density of medals over the population, with historic moments when Hong Kong scored the first Gold medal in Men's Foil (Fencing), Silver in Women's 100m and 200m Freestyle and Bronze in Women's Kata (Karate). The success draws an economic implication of Hong Kong's capacity to become a global investment ground for sports-related technologies and innovation in Asia. With the past tractions of hosting international sports events like East Asia Games in 2009, Hong Kong has the unbeatable resume to attract global economics and investment towards international sports events that draw global consumptions, investment in sports technologies, and research and development economic value-chains in sports wearables and other sport sciences innovations.

On the other hand, it has already been on the calendar in the coming 2 years that Hong Kong would be destined as the city with the highest density of modern art museums, exhibitions and centres, such as the Xiqu Centre (launched in early 2019), the world-class performance venue for Chinese opera, M+ (to be launched in November 2021), Asia's first global museum of contemporary visual culture, and upcoming Hong Kong Palace Museum (to be launched in July 2022)

The collective landmarks of modern arts and cultures in the West Kowloon Cultural District would melt with the melting pot fashion of Hong Kong in the last century and mark the next milestone to become a hub of soft power in Asia and the world.

Political Entrepreneurship - Strong Will to Resilience, Security and Common Prosperity

More importantly, this is worth taking a new perspective to read Hong Kong through a lens of political entrepreneurship. With the establishment of the National Security Law, administrations in Hong Kong are now equipped with a structure of patriotic and determined administrative leaders to execute strategic policies that keep Hong Kong economically more competitive in the region and socially more resilient.

The administration in Hong Kong is determined to cope with the long-term social wicked challenges such as poverty, high house prices and distribution of jobs and incomes. Hong Kong echoes the recent political vision of Mainland China of the “Common Prosperity” by engaging a wider scope of key stakeholders such as the real estate developers and banking industries to coordinate and innovate public policies to achieve better equalities and social justice in the full scheme. Only if the general public were provided greater access to opportunities could make Hong Kong a land of prosperity for talents and every household with a strong sense of community belonging, which adds attractive vibes for global investors and businesses to set up operations and services in Hong Kong further.

Author: Seagull ） Singapore - When Bureaucratic Elitism Becomes an Administrative Legacy Hurdle With the two failures of negotiations and implementations of the Travel Bubble between Hong Kong and Singapore, the Singapore authority in late August decided to declare a plan to "live with COVID-19," accepting the virus as an endemic disease that would not be eradicated but can be managed. Ever since then, new COVID cases have surged up to 2,400 at a 7-day average as of early October 2021. Whilst Hong Kong remained seriously vigilant with frequent community checks of infections, immediate estate isolations upon local cases and continual strong push of vaccinations with policy incentives. New imported cases of COVID in Hong Kong remain as low as 6 at a 7-day average

The authorities in Singapore have been swinging among their stances with the frequent changes of policies such as social-distance and tiers of emergencies which confused the public. The poor hygiene and living conditions of the dormitories for migrant workers have become a time-bomb for the political leadership in Singapore in the long run. The legacy of bureaucracy in Singapore has become its hurdle for further public innovation to maintain its open competitiveness in the region.

The Political Vision and Policy Entrepreneurship Has Drawn the Benchmark

The subtle difference in policy persistence and political determination is probably where it drives the “twin-cities” to move differently. The surge of policy entrepreneurship has embarked Hong Kong in 2021 as the year of massive transformation for Hong Kong in terms of political institutions, economic restructure with innovation and various investment hub-gateway strategies.

To many in Hong Kong and Singapore, it has been a pleasant journey of riding businesses and investment across the two major economic engines in Asia and achieving greater wealth and prosperity. However, it is believed that the positive transformation of political will in Hong Kong as an administrative entrepreneur state marks the time to proliferate Hong Kong from the legacy of “twin-cities” to a more obvious set of evolving collaborative advantages, where Hong Kong can now have more competitive terms to offer on the table to the world. While Singapore remains a crucial economic and trade partner, Hong Kong is ready to welcome more partners directly across Southeast Asia and other economies in the world as a super gateway to greater opportunities in Mainland China. 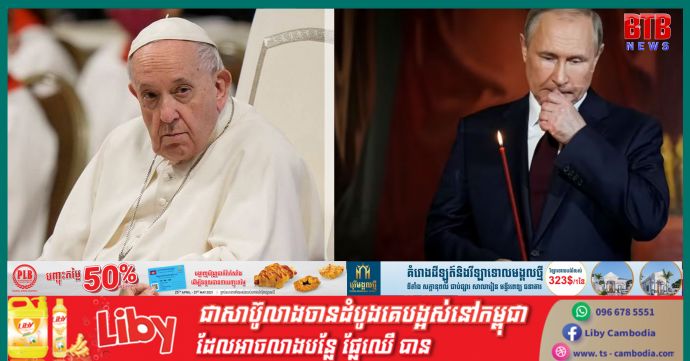 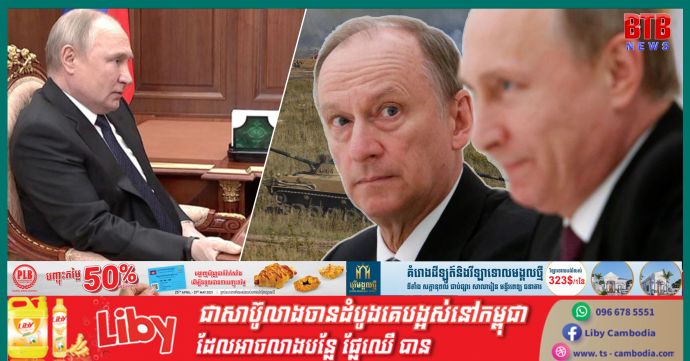 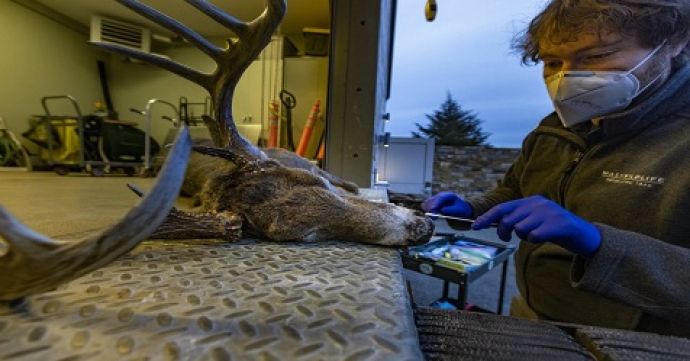 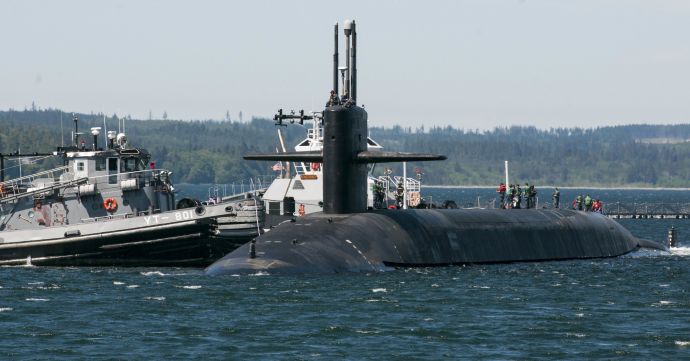 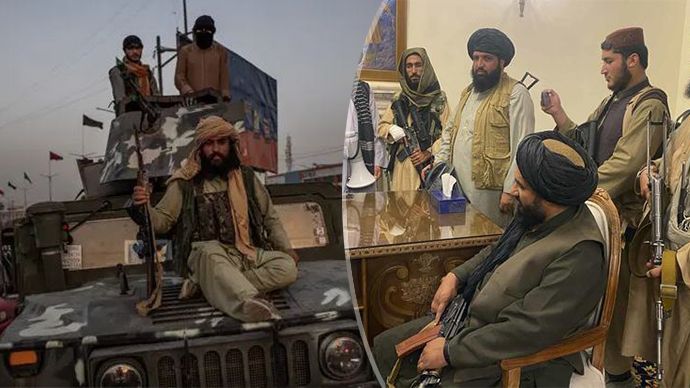 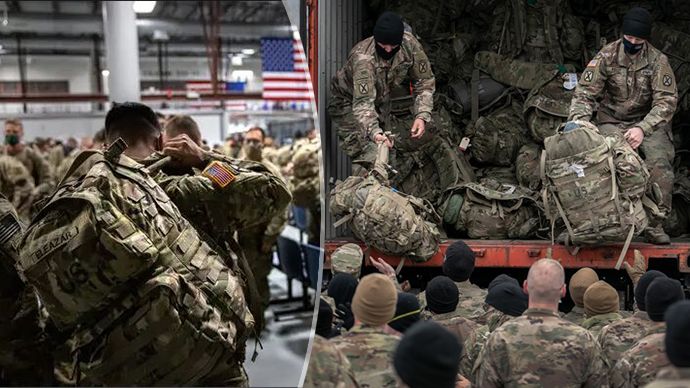 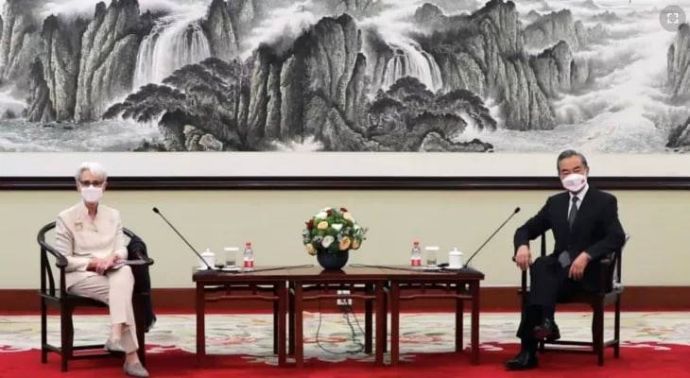 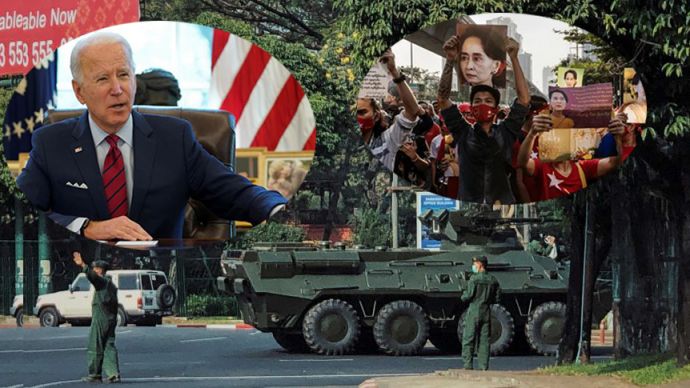 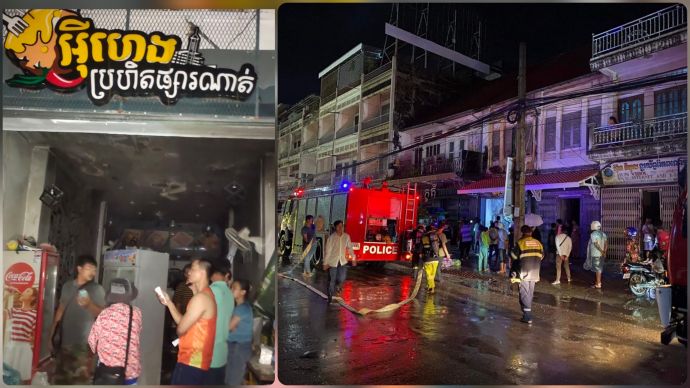